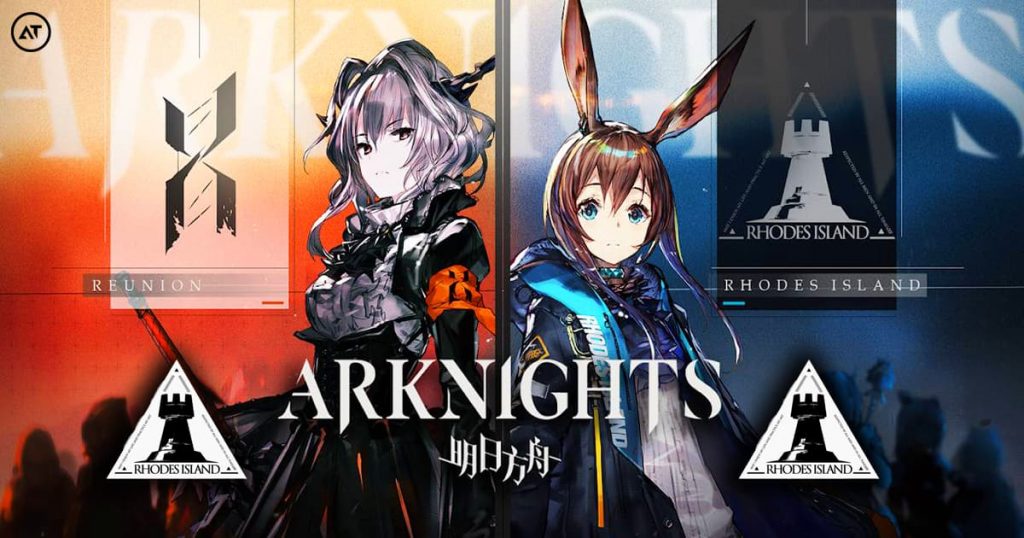 A fresh take on the tower defense genre.

Arknights is a fresh take on the tower defense genre that combines it with a few other well-liked mobile gaming subgenres to create fun, fulfilling gameplay that is still portable-friendly.

The mechanics and overall blend are handled in intriguing ways, and the tale, characters, and emotional stakes are infused with a compelling narrative.

We’ve chosen to learn more about the game mainly due to its worldwide popularity after only being available in China for roughly half a year.

Studio Montagne and Hypergryph are working on the Arknights video game using the Unity engine. Being relatively new, both firms appear to be debuting their first mobile game with this one. They did so under the Yostar Games name, a publisher with a little more expertise in the mobile gaming industry. The game received positive reviews when it was initially released in China in May 2019. It was later released internationally for Android and iOS in January 2020 as a free-to-play gaming app and enjoyed a similar level of popularity.

With over 1 million installs, overwhelmingly positive reviews, and a 4.5-star rating from about 40k votes, Arknights Android now has a strong reputation among tower defense aficionados. On the iTunes App Store, the circumstance is the same. With over 4,000 votes and the same 4.5-star rating, Arknights iOS is even included in the Card genre due to its unique combination of elements.

At its essence, Arknights is a tower defense game. The people mentioned above, the operators who make up your team, serve as towers. However, genre-mixing begins with these characters, which are separated into classes.

Each character or operator has a particular function, which is where the RPG genre enters the picture. First, the positioning of the characters is determined by their function. For example, melee operators can be placed on any given map’s ground tiles and, in addition to striking, can block the passage of a set number of enemy units. Ranged characters in Arknights, such as Medica, Caster, Supporter, and Sniper, can occupy the higher ground, i.e., raised battlefield tiles.

Specialist operators are an exception to the rule because, depending on the character, they can be positioned on either high or low ground.

However, positioning your specialists well is essential to keeping the enemies from breaching your base. Once a character is on the battlefield, you may select the area they are to guard or cover. When the conditions are completed, tapping the character will display its numbers and the icon for the unique skill. The battle then proceeds as it usually does in the tower defense genre, with adversaries coming at you from all directions and assaulting your operators as they try to enter your base.

However, there is a lot of fun in Arknights that doesn’t involve fighting.

Outside of combat, the majority of your actions need in-game resources.

As you advance, you’ll get access to more characters and more challenging courses and monsters with more intricate gameplay elements. The conventional gacha mechanics, such as awards, card sets, accomplishments, purchases, and others, are used to attract new players. Additionally, depending on your success rate, completing levels reward you with stars, which is crucial because you’ll eventually be “farming” them. Since the game replicates your actions once you complete a level with three stars, you can then auto-complete it at any given moment.

Despite having relatively simple gameplay, Arknights features a compelling narrative at its core. The players take on the role of a Doctor, addressed as Dr. *your nickname*, in the dystopian post-apocalyptic world of Terra.

Some of the Terra humans living in this magically-infused environment exhibit mythological and animalistic traits. The environment is also quite severe, with frequent natural disasters leaving behind valuable Originium, a mineral that causes the gradual illness oripathy in humans.

Oriopathy has a 100% fatality rate and high infectivity, which has caused widespread quarantine, animosity towards affected people, and governmental expulsion in Terra’s civilized region. The player’s character meets other Arknights characters while still suffering from amnesia from being awakened from cryonic slumber at the beginning of the game. They introduce you to your responsibilities as the team leader of the operators for Rhodes Island Pharmaceuticals. Rhodes Island Pharmaceutical is a company dedicated to medical research, self-defense, and the fight against oripathy and its effects on the world, which the virus has plunged into disorder and chaos.

Arknights is a really innovative tower defense game in terms of gameplay and visual design. The game’s 3D world features sophisticated graphics and physics in addition to gorgeous models and animations. All graphic artworks are advanced enough to give the game a contemporary appearance but not so sufficient as to cause issues on some low-end devices.

As previously said, Arknights’ sophisticated graphics make the game appear modern and cutting-edge in terms of looks, but it is not a technical challenge. Most low-end smartphones can support even less than 2GB of RAM because the system requirements are minimal.

The game requires iOS 9.0 or Android 4.1 or later to operate. It works with the iPad and iPod Touch, along with the iPhone and other iOS devices.

This is where Arknights received some unfavorable reviews and ratings. On all platforms, the game is free to download and play, but it also contains in-app purchases that range in price from $0.99 to $99, depending on the item.

Although most packs contain the premium currency Originium, some packs have additional in-game items. Now, a number of the critical remarks and feedback claim that, after playing the game for a while and putting a lot of time into it, you reach a limit of Sanity, an in-game resource previously known as stamina and used to advance through stages. Some gamers who have played the game a lot claim that when your stamina runs out, you must use real money to continue playing the game at the same pace.

Arknights is an excellent example of how to revive tower defense in a sci-fi setting. It features a variety of new concepts, enhanced versions of classic gameplay aspects, and a variety of genres.

All the strategic, RPG, gacha, and card collector gameplay elements are present and utilized to support the central idea of tower defense. Additionally, it adds a compelling narrative to the mix, with Arknights taking place in a setting eerily similar to what our planet might develop into. A comparable epidemic did strike in 2020; thus, the idea that a virus has engulfed society in pandemonium is simply strangely timed.

Despite the stamina cap, which some players in the community claim results in a soft paywall, we still suggest this game to anyone who likes tower defense games—but only if you play it a lot. 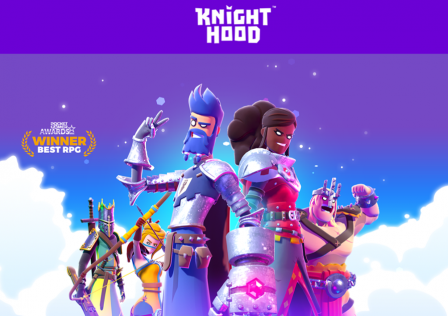 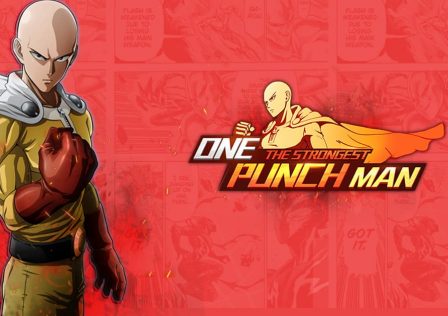 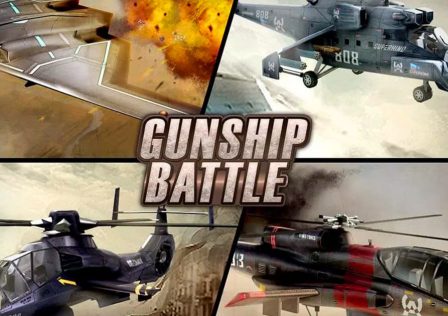 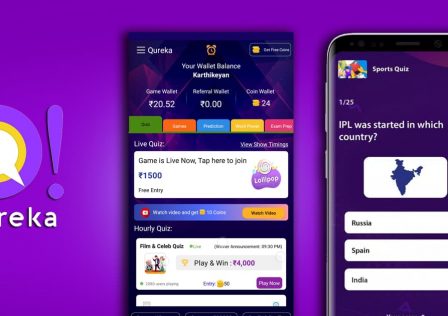 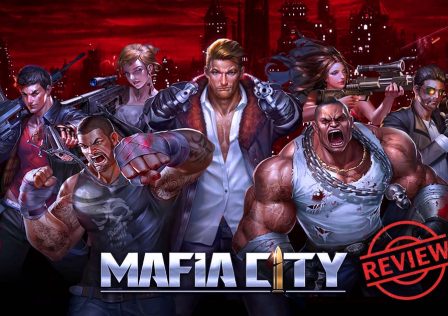 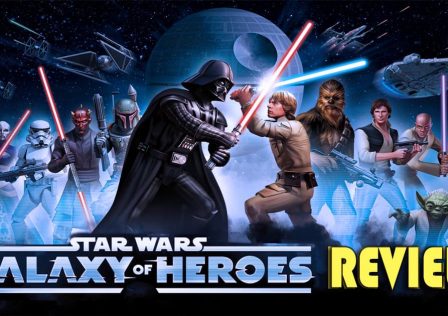 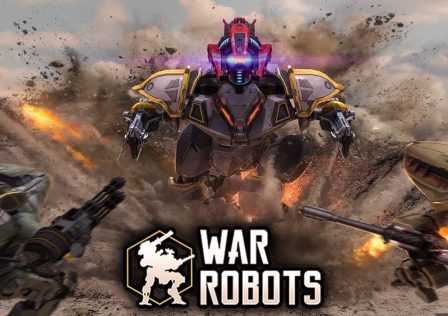